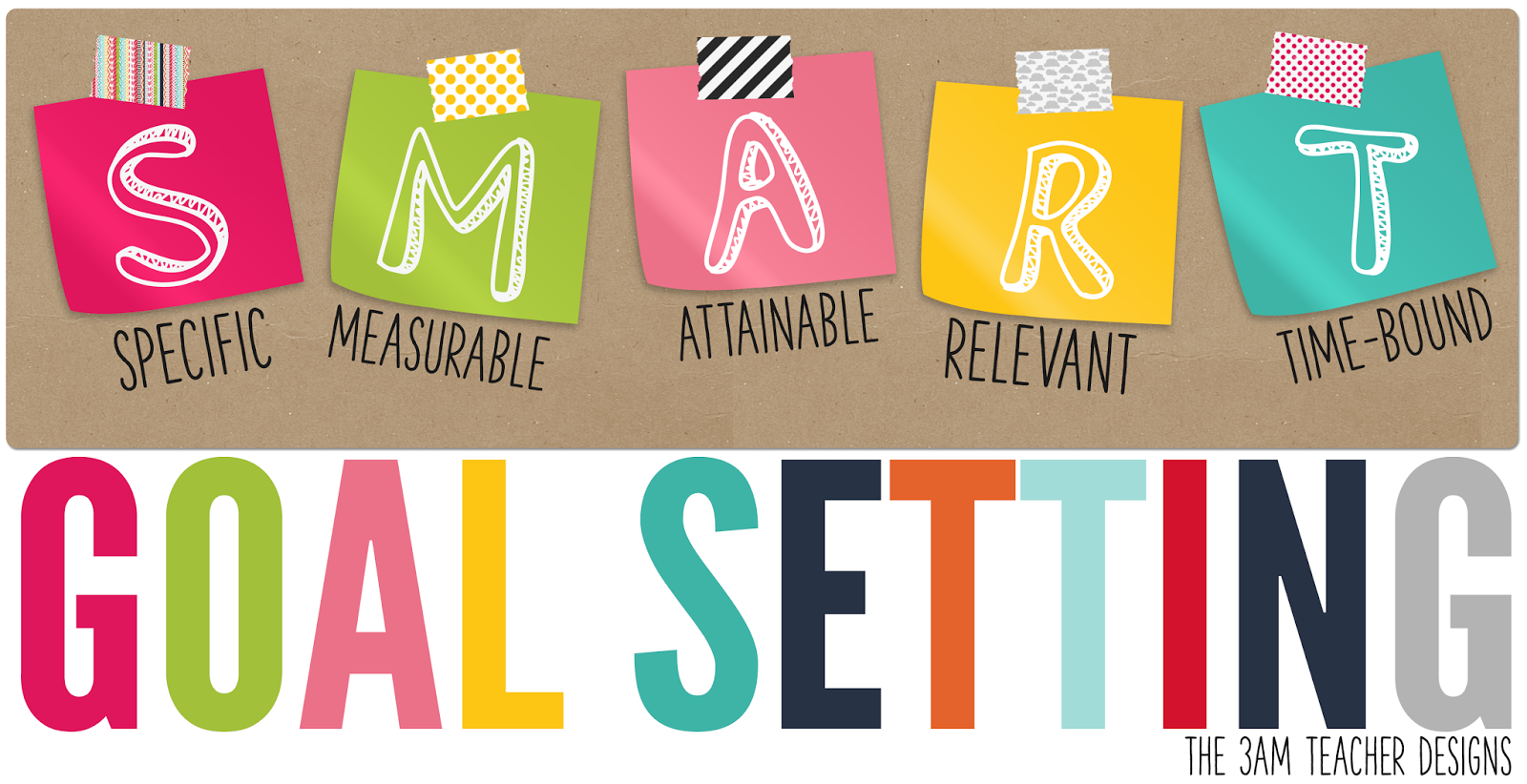 Goal setting is important because they build self-confidence and help you increase productivity but the science behind why goals help us focus is more opaque. The beauty of knowing why something works makes you
A) more willing to embrace it (whatever “it” is in this case) and B) more informed, which therefore makes you better suited to make decisions. Put it this way, can you think of a business initiative, company policy or meeting memo that, had you known just a little more about, would’ve helped you to make better, more informed decisions? Don’t we all.

Here are five reasons why goal setting will improve your focus:

Having a clear, compelling goal mobilizes your focus toward actionable behavior. In other words, goal setting should motivate you. Let’s assume, for example, that John Doe has a goal of saving money to purchase a new car. You ask him what type of car he wants and he replies, “Anything that runs.” Do you think that motivates John? Probably not. The problem here is that the end state isn’t clear. Conversely, if John Doe’s goal was more specific, such as “Save $10,000 by December to purchase an end of year deal on a new Tesla,” now he has something to aspire for; he has a mental cue that triggers his focus and motivates him to begin saving.

When you set a goal you naturally direct your attention toward a next step and, as a result, lead yourself in the right direction which forces your actions—your behaviors—to follow. It’s a cheesy saying but I’ll say it anyway: whatever the mind believes, the body achieves. The body follows the mind.

Seeing progress is addicting. No seriously, it’s literally addicting because of the dopamine released in your brain after attaining a reward. Just as a snowball grows in size as it’s rolled down a hill, momentum works the same way. Just think of the last time you were really “in the groove” where you said to yourself, “I’m on a roll!” That’s momentum. Whatever you were doing you probably didn’t want to stop because you were what Mikhail Csikszentmihalyi called flow, which is the optimal state of mental performance.

Goal setting helps you align focus with behavior because you get feedback on your progress. The actions you take—or avoid—offer clues about your values, beliefs, challenges, strengths and weaknesses which allow you to course correct as necessary and reset your goal achievement strategy (and subsequently, your focus).

Perhaps the most important reason why goals work is because they build character. Actually, achieving goals builds character. While the process of goal setting is important because it helps unearth and identify what’s truly important to you, pursuing your goals is the real money-maker (literally and figuratively) because it builds self-efficacy; it develops yourself as the type of person who can achieve goals.

BEST HOUR OF YOUR DAY!