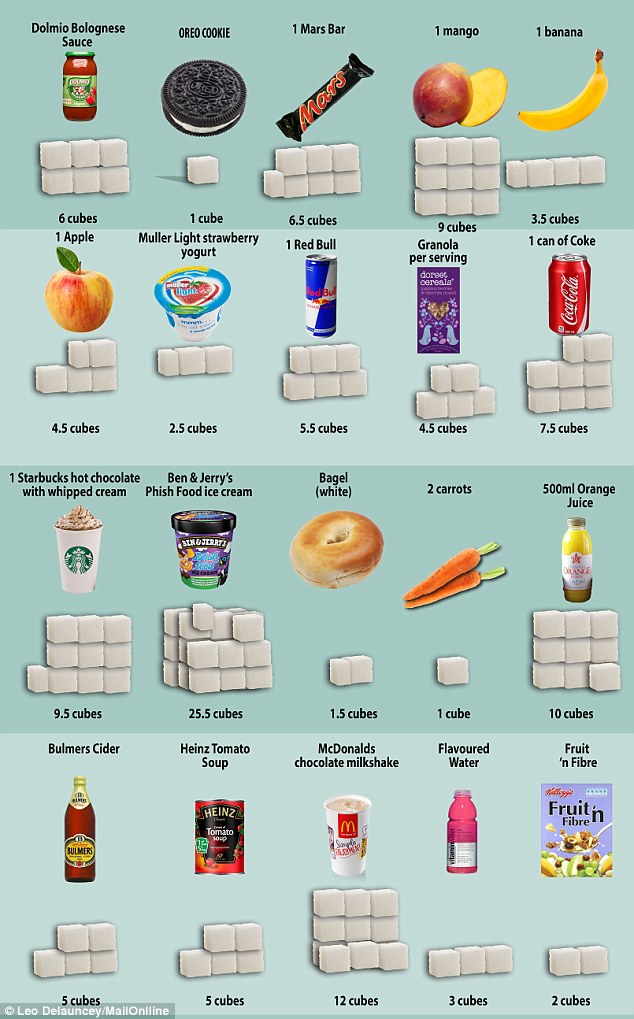 Most people have a love affair with the sweetest thing. Sugar. Everyone’s favorite ingredient. I too am a part of this group, because sugar is awesome. It’s not our fault after all, our bodies are hard wired to love and crave sugar. That’s right, we’re nearly powerless against our instinctive attraction and craving for sugar. However, a growing body of evidence is linking all the ills of modern society with the increasingly prevalent ingredient and the detrimental long term affects of it’s consumption.

Sugar comes in many forms; sucrose which is your familiar granulated sugar, fructose which as the name implies is found mainly in fruit, glucose which is often referred to as blood sugar, and a few others that go a bit outside of the purpose of our discussion. Sugars are carbohydrates, but not all carbohydrates are sugar.

Through evolution our species and most others have acquired the understanding that sweet foods mean “contains energy so you can continue living” which isn’t entirely a bad thing to be able to identify energy rich foods so you don’t keel over and die. Sugar does this by activating receptors which trigger the release of dopamine, the “yes that’s a good thing” feel good neurotransmitter. Dopamine is also associated with addiction because of our tendency to want to achieve the good feelings we get from the release of dopamine and over consumption of things that trigger it’s release. It’s easy to see how someone could become addicted to sugar.

Sugar has a dark side. I’m not talking about chocolate. I’m talking about truly negative health effects like increased risk of ALL CAUSE MORTALITY. That means dying earlier from anything. Seems pretty negative to me because although we all die, I’d rather not die any earlier than absolutely necessary. It’s also been shown that sugar increases the risk of cancer and resiliency of cancer to some forms a treatment, ie BAD. Sugar consumption has also been linked with deficiencies in memory and cognitive health. Add to that studies finding similar toxicity as alcohol to your liver, and increased risk of heart disease we barely even need to bring up the obvious problem of sugar being a leading cause of obesity and excess fat in general. Sugar is way worse for you than you thought.

Sugar is problematic to say the least. However there is an insidious problem with sugar and society, namely people looking to make a fortune for themselves with little regard for your health and well-being. No I’m not talking about tobacco companies, I’m talking about the exploding “health food” craze that exploits sugar’s relatively low caloric value and mechanism for addiction by stuffing so called healthy foods with loads of sugar. Read a label once in a while and you will be amazed at how sugar has made it’s way into nearly everything. From “healthy” cereal to “healthy” snack bars, “nutritious” juice, sports drinks, soups, dressing, low-fat everything, I could type out nearly the entire packaged section of a grocery store but I think my point is made. It’s everywhere, and it adds up fast. Factor in sugars addictive nature, negative health effects, ubiquitous addition to an astonishing number of foods, and add to that sugars ability to make you more hungry, not less, and you have a better understanding as to how this has become a serious problem for humanity.

What can we do? It’s everywhere. First you have to admit sugar is a problem, then you have to break the addiction that leads you to chose foods with sugar. Going sugar free is not easy, but continuing to consume sugar on a daily basis is very, very bad for you. Next you have to identify foods with sugar in them which means checking labels for sugar content. That means you’ll find at least few things you really like that you will have to eliminate from your diet. Finally you have to make healthier choices and plan ahead. You can do this. You need to do this. Many of your coaches here at BRFC have already done this and are here to help you as well. We also have a 30 day no sugar challenge starting March 7, for more information on this we will be having a meeting March 3 at 6:30pm.

Transform your life with our May Best Beginner Program!